Life Settlement Market Still Held Back by Lack of Awareness 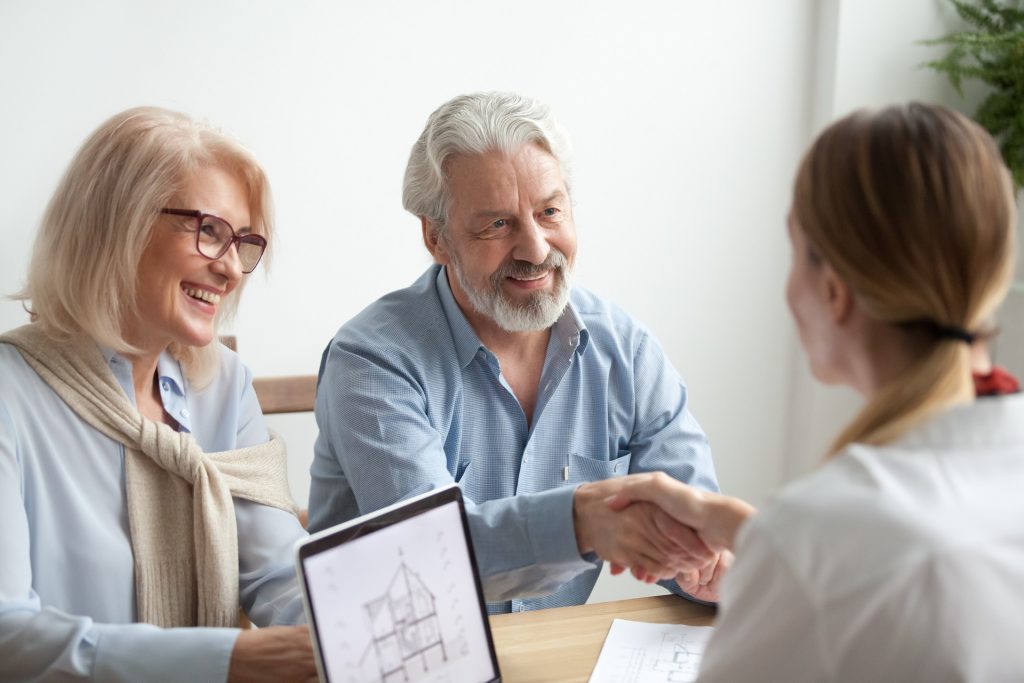 According to the American Council of Life Insurers’ Life Insurance Factbook 2021, around 5% of all in-force life insurance policies in the United States lapsed last year. Given that the total amount of life coverage in force at the end of 2020 was approximately $20.4trn, you don’t need to be a maths whizz to work out that amounts to around $1trn worth of cover that pretty much vanished, save those that received a nominal surrender value from the carrier.

A recent survey of its members by U.S.-based trade association the Life Insurance Settlement Association suggests that its members paid out 7.8 times more on average than the cash surrender value of the life settlements they bought in 2021, good for an additional $600mn going directly into the pockets of sellers.

Life settlements in their current form have been around for two decades, but clearly, there exists a knowledge gap. After all, who wouldn’t sell something for more money if they could? Steven Shapiro, CEO at Q Capital, a life settlements provider, says that the industry faces something of a conundrum if firms like his are to see more deal flow from the broker community.

“The direct-to-consumer deals are driven by television advertising spend. That is very expensive,” he said. “Some have tried doing online lead generation because it’s more cost effective and efficient. But it’s uncertain what percentage of our industry’s target customers are searching for information online. The number of keywords and searches around the industry has not seemed to grow much over the years. This could be the result of not knowing about our industry or not looking for online resources. As a result, people looking to generate leads online are competing more intensely for a limited number of leads that has remained consistent year to year.”

“Educating RIAs is low hanging fruit because they are working with our target clients,” said Shapiro. “But the vast majority of RIAs don’t have a huge volume of potential cases a year, they only have a handful. Marketing to them efficiently is hard to figure out. It’s the same with insurance agents. So, both RIAs and insurance agents continue to be valuable partners, but it’s a very intensive, high touch process.”

Rob Haynie, Managing Director at Life Insurance Settlements, Inc., a broker that represents sellers of life insurance policies, says that he’s surprised that the front lines don’t do more to educate their clients in this area.

“If you’re acting as a fiduciary you’re supposed to act in the best interests of your clients,” he said. “Also, it’s a non-binding appraisal, meaning no commitment. Sometimes it’s a benefit to the individual to keep their policy as opposed to sell it. But no-one is forced to sell their policy and getting an appraisal doesn’t cost the individual anything.”

A structural feature of the life settlement market provides additional challenges to growth beyond the awareness issue. Providers typically buy policies with a face value of $2mn or more, because the brokers that bring them the policies tend to focus, understandably, on the larger policies, because they make more money. But according to the Life Insurance Factbook 2021, only 7% of policies fit into this grouping. The 93% is where additional capacity could come from.

“The other 93%? That’s where we’re not doing a good enough job, and this is where the direct marketing efforts can have a big impact. Firms like ours would be happy to buy policies with a lower value because that’s where the biggest growth potential is,” said Shapiro.

Analysing deal flow trends in the life settlement market is difficult because of the lack of publicly available information. However, trade publication The Life Settlements Report recently published data suggesting that activity in the industry is generally on the rise; the number of policies sold increased from 2027 in 2017 to 3241 in 2020; a slight drop-off occurred last year to 2937 but the general upward trend would seem to be encouraging.

Still, many in the life settlement industry think more effort is required to turn a larger chunk of that $1trn of annual lapsing life insurance into life settlement transactions. Ultimately, what’s going to drive this is a mix of effort and perseverance.

“If more companies like Coventry were to come into the market – but firms outside the life settlement market, those still with a recognisable household name but that might have an even bigger budget and a good reputation to the general public – and they were to spend a lot of money on TV advertising, newspaper ads and going on the radio talking about life settlements it would help,” said Haynie. “But there’s no silver bullet here. Our marketing efforts as an industry haven’t been good enough and we need to do more and do it better.”

Shapiro agrees and says that the nature of most of the players in the space necessitates collaboration.

“Many in the life settlement market are small businesses, so it’s hard to have a large impact independently. If you truly believe that growing the size of the pie benefits everyone, we should all be in this together. Coordinating to educate will help not only firms in the industry but the consumer as well.”

How Time Reveals the Secrets to Longevity

We use cookies on our website to give you the most relevant experience by remembering your preferences and repeat visits. By clicking “Accept All”, you consent to the use of ALL the cookies. However, you may visit "Cookie Settings" to provide a controlled consent.
Cookie SettingsAccept All
Manage consent

This website uses cookies to improve your experience while you navigate through the website. Out of these, the cookies that are categorized as necessary are stored on your browser as they are essential for the working of basic functionalities of the website. We also use third-party cookies that help us analyze and understand how you use this website. These cookies will be stored in your browser only with your consent. You also have the option to opt-out of these cookies. But opting out of some of these cookies may affect your browsing experience.
Necessary Always Enabled
Necessary cookies are absolutely essential for the website to function properly. These cookies ensure basic functionalities and security features of the website, anonymously.
Functional
Functional cookies help to perform certain functionalities like sharing the content of the website on social media platforms, collect feedbacks, and other third-party features.
Performance
Performance cookies are used to understand and analyze the key performance indexes of the website which helps in delivering a better user experience for the visitors.
Analytics
Analytical cookies are used to understand how visitors interact with the website. These cookies help provide information on metrics the number of visitors, bounce rate, traffic source, etc.
Advertisement
Advertisement cookies are used to provide visitors with relevant ads and marketing campaigns. These cookies track visitors across websites and collect information to provide customized ads.
Others
Other uncategorized cookies are those that are being analyzed and have not been classified into a category as yet.
SAVE & ACCEPT